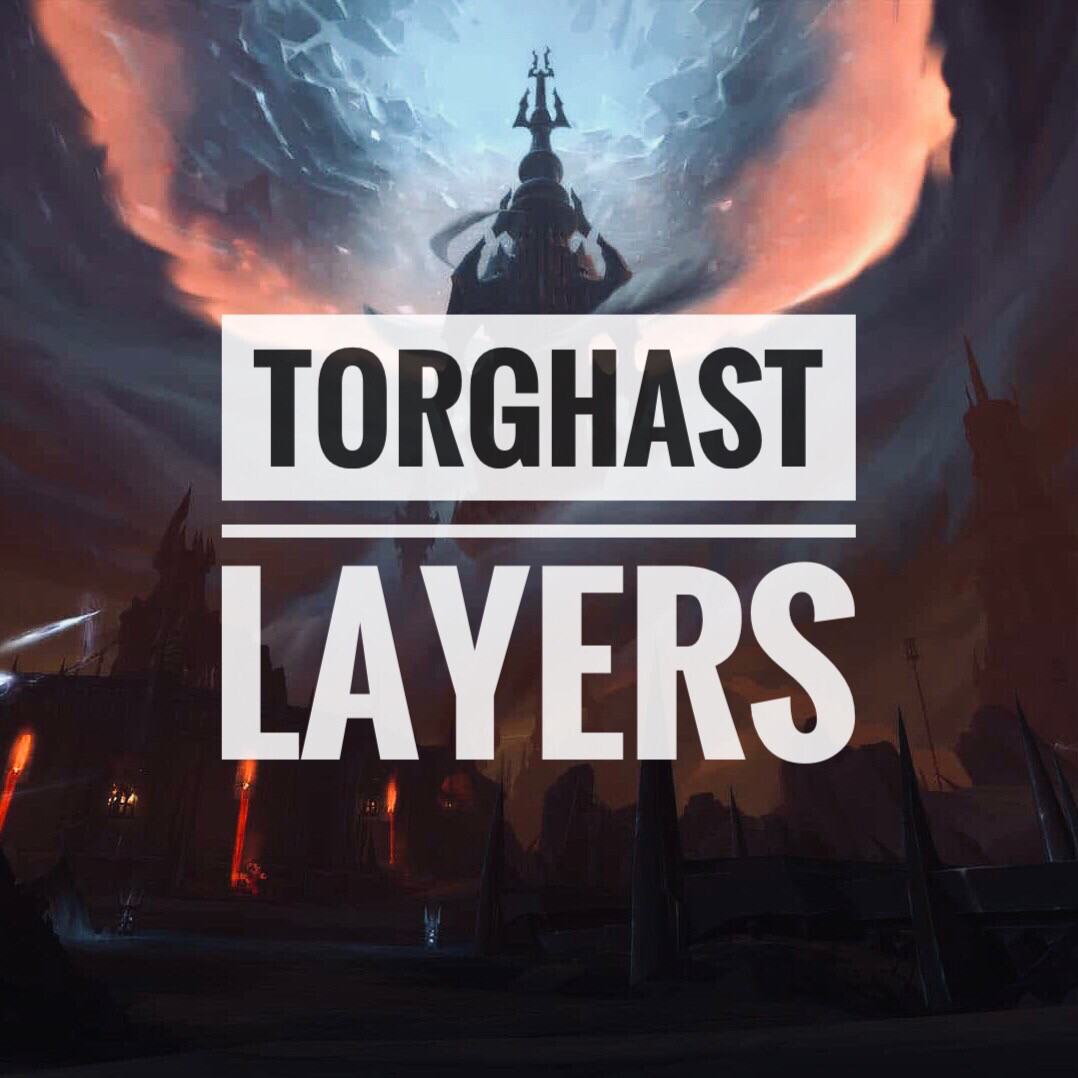 Torghast, Tower of the Damned Boost

Torghast, Tower of the Damned is an infinite, ever-changing dungeon with brand new mechanics added in World of Warcraft: Shadowlands expansion. It has a wing system with multiple layers and floors that gradually increase the difficulty for players farming it.

Buying the Torghast farming service allows players to get awesome rewards from the most difficult layers and reach the weekly cap of soul ash for shadowlands legendary item crafting.

Torghast Tower carry service will allow players to complete even the most difficult layers, therefore, granting the full weekly cap of x1200 Soul Ash required for legendary crafting. After just two Torghast boosts you will be able to craft your first Shadowland legendary item and dramatically increase your character power.

Although Torghast, Tower of the Damned carry run is available for pre-order now, players will have to meet some basic requirements before the start of the boosting process.

Where do I get Torgahst, Tower of the Damned Quest?

As soon as the character hits the maximum level in Shadowlands he will be offered to choose his alignment to one of the covenants. During this campaign, one will be required to return back to the Maw zone to meet with Ve’nari. This NPC will then help to unlock the Torgahst, Tower of the Damned through a series of quests.

How many floors there are in the Torghast Tower?

Every week only 2 wings of the TTotD are available for farming and boosting. Each wing has 8 layers in it while every layer is subdivided into 6 floors. Completion of all 8 layers of each wing grants x600 Soul Ash which is half of an obtainable weekly cap.

What are the Torghast Tower boosting Rewards?

The most important reward in the purchased Torghast dungeon run is the Soul Ash as it is required to craft the most powerful legendary gear of shadowlands. You will need x1250 to craft a first level piece of equipment at the Runecarver.

Other rewards may include cosmetics, transmogrification sets, possible battle gear items, achievements, and a mount from the challenge mode of the Tower.

What is the gameplay like in the Torghas Tower of the Damned?

Torghast is a self-constructing dungeon that generated layers randomly, therefore it is always funded to re-visit it weekly. During the Torgahst sell run, players will acquire various buffs and anima powers making the process faster. Each several floors there would be a break room where those powers can be exchanged and additionally bough for Phantasma - the currency harvested during the boosting of the floors.

How much Soul Ash can one get per layer of the Torghast Tower?

Here is the table summarising the amount of Soul Ash harvested by layer. Completing the unlocked layer (for example layer 8) will grant all the soul ash for previous layers.